Harold Gunn has been a writer, producer, and talent for thousands of radio, television commercials, and programs during an on-air career spanning 55 years. Currently, he is producer/co-host of the syndicated “The Automotive Reporter” in its 13th year with ESPN Radio in Houston as flagship station and on-line at Stitcher SmartRadio, Facebook, Twitter, and automotivereporter.com.

Also, Harold is producer/co-host of the most honored outdoor radio show in Texas for over 24 years and named in the top three in the nation, “Texas Outdoor News”, which airs weekends on ESPN and Yahoo SportsRadio in Houston and in syndication covering nearly 90% of the population of Texas/Louisiana and online at Stitcher SmartRadio, iHeart Radio, Facebook, Twitter, and texasoutdoornews.com. This program features a weekly automotive “Road Test.”

Harold has been named a “Broadcast Pioneer” by the Texas Association of Broadcasters and is a member of their “Golden Mic Club” In 2009 he was inducted into the “Texas Radio Hall of Fame” and is the recipient of many regional and national awards for journalism.

Harold is a three-term past President and six-year Director of the Texas Auto Writers Association and in 2010 was honored by TAWA when they named their scholarship program “The Harold Gunn Scholarship for Journalism.”

BROUGHT TO YOU BY: 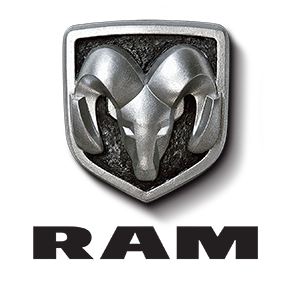 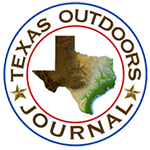